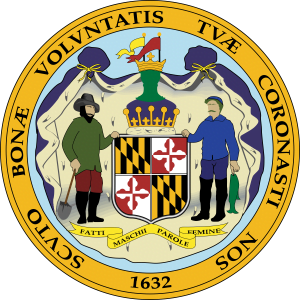 Every year, Maryland lawmakers designate the first of October as the day to enact some of the biggest changes to the legal code. Hundreds of new Maryland laws have gone into effect today, Thursday, October 1, 2020, spanning subjects from civil rights to employment to domestic violence.  Some of the more notable changes are:

If you have any questions or concerns about how these new laws will affect you, please contact an attorney at Azrael Franz.