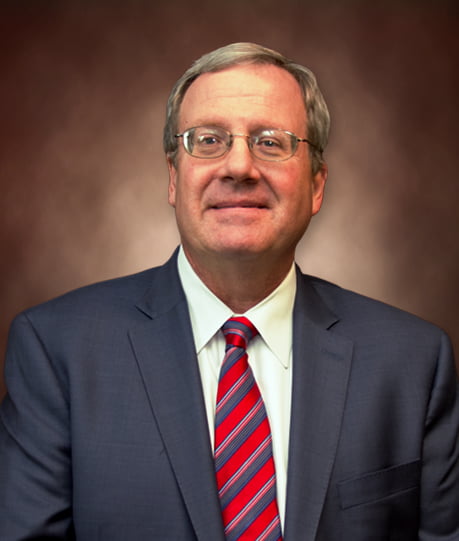 Paul is also Legal Counsel for and a Member of the Executive Committee of the Children’s Cancer Foundation, Inc. (CCF)  This Maryland nonprofit has awarded over $38 million to local hospitals and researchers that are treating or seeking cures for childhood cancers. As Legal Counsel, Paul has drafted corporate policies and charter amendments, reviewed venue, artist and other agreements and worked with estates and trusts that have left gifts to CCF. The attorneys at Azrael Franz have served as legal counsel for CCF since its founding in 1983.

Paul previously was President of the Towson Chamber of Commerce, Inc. and currently is a member of its Board of Directors and the Board’s Executive Committee. He also provides legal guidance and services as requested by the Chamber’s officers. These services have included preparing and negotiating purchase and loan documents for the Chamber’s 2006 acquisition of its building and reviewing bank documents for its 2016 refinancing of the acquisition loan. Paul is also a past chair of the Towson Family YMCA's Board of Managers. 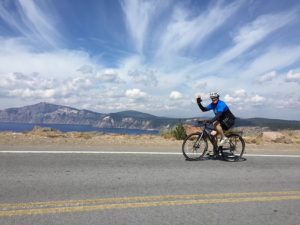 Paul was admitted to the Maryland Bar in 1982, and to the U.S. District Court and the District of Maryland in 1983.

Paul currently lives in Lutherville, Maryland with his wife, Sally.  They have two adult children.  When Paul is not working or volunteering, he enjoys reading history books, hiking, biking and golfing. In September 2018, Paul biked around Oregon's Crater Lake National Park (pictured) with his daughter.