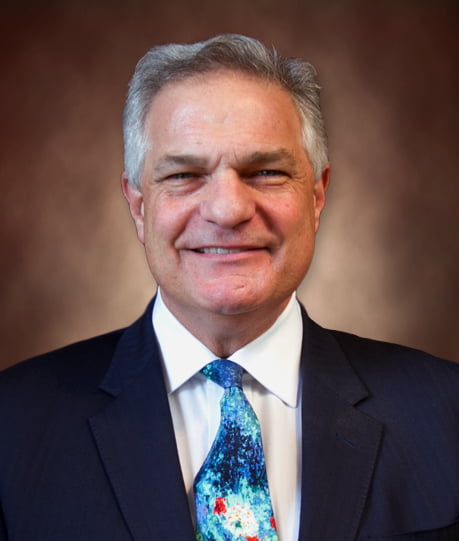 Keith has long been a victims' advocate and is highly regarded for his experience in aviation law and other wrongful death claims. He has provided substantial pro bono assistance to Mothers Against Drunk Driving (MADD) over the past 25 years and has served as MADD's representative on the Governor's Task Force for Crime Victims' Rights. Keith also acted as Lead Counsel in the national litigation in New York Federal Court representing several families touched by the horrors of the September 11th terrorist attacks.

Keith is one of the founders of the Maryland DWI Law Institute. During his tenure, he edited the Maryland DWI Victims' Assistance Manual, which is regarded by local MADD chapters across the country as a model for their victims' programs.

He has represented victims in many celebrated civil cases in Maryland and other states, including multi-district complex litigation arising from aviation disasters throughout the United States and abroad.

His work has helped expand Maryland's Wrongful Death Statute. Keith is regarded as a leading legal authority on victims' rights in Maryland and lectures frequently on the subject throughout the United States.

In 2011, Keith was presented with the prestigious Frank Carrington Champion of Civil Justice Award by the National Crime Victim Bar Association in recognition of his work as lead counsel for the victims of the September 11th terrorist attacks. This national civil litigation in New York Federal Court against the airlines and their security contractors determined their roles in allowing the attacks to occur.