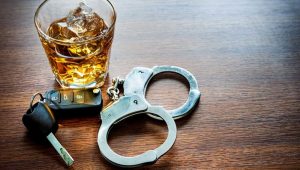 Baltimore County police have charged a Dundalk woman with DUI in connection with a fatal crash in the early morning of Wednesday, August 21.  According to Police, Jessica Leigh Doran, 33, is being held without bail.

Victims of drunk driving collisions and their families deserve justice for suffering. The wrongful death and personal injury attorneys at Azrael Franz are dedicated to advocating for the rights of those affected by drunk and impaired driving. If you or a loved one were impacted in the fatal crash on August 21, contact Azrael Franz today.